Close your eyes and inhale.

That's right, let it all out.

Now go into a down dog, and feel the stretch. Slowly move into child's pose, and release all your worries into the universe.

Now try a cow stretch. A tree pose. A mountain pose. A bridge pose. Twist into an awkward chair pose . . .
Jump into a handstand. A finger stand. A nose stand . . .

That's it. Now you're groovin'.

Now go grab a mango smoothie, and stick your toes in the sand. Lean back and let the sun have his way with you, while the waves yawn and stretch.

Now watch this image swing back and forth as you listen to the song. 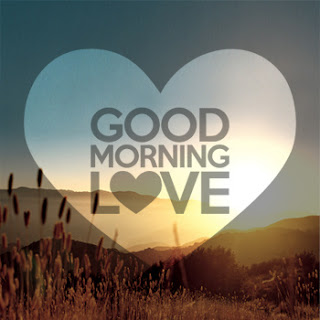 You are getting sleepy. Very sleeeeeeeepy.

When I snap my fingers you will wake up, and tell your love, good morning.


You all know I love me some Cubworld, and that his last album Speak Softly Carry a Big Stick could have been the soundtrack to my life, right?

Or was Step Lightly Create Out Loud? 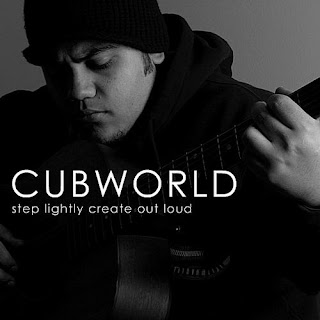 Click here to download this single for free until his new album comes out early next month.

And as if he's not talented enough, he's also the creator of COLD--Create Out Loud Designs Don't check it out unless you want to feel cool and hip.
Posted by The Crash Test Dummy at 5:21 PM 4 comments:

And last week I packed stuff into my car--including my husband, my twins, and my dog, and we drove for hours and hours to watch my oldest son play basketball at the new 225 million dollar Matthew Knight Arena at the University of Oregon, which I'm pretty sure Nike paid for.

(Raise your hand if you want to hide in her suitcase with me?)

I have  never been to Oregon before, but as far as I can tell, it is exactly like Utah. Except  the voice inflection doesn’t have that game-show-host ring to it.

And the air smells like a sprinkler rather than a sauna. 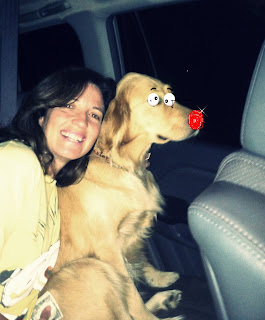 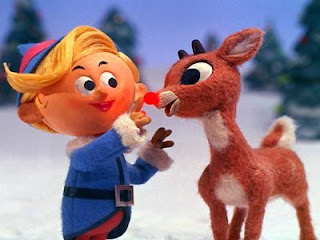 Also, in Oregon The Department of Transportation super-sizes the speed limit signs and posts them every. single. mile along the interstate. I was able to memorize the speed limit in Oregon in less than six hours.

(What's the speed limit in Utah again? You'd think I would know it after graduating with a double major from traffic school.)

But mostly Oregon is exactly like Utah. Except Oregon is a more "nurturing" environment, or, as my husband would say, a more “liberal,” environment.

You are not allowed to pump your own gas in Oregon. That job is outsourced to the locals, which is why Oregon was voted the state most likely to have clean windshields.

In a less “nurturing” environment, people pump their own gas and clean their own windshields. Take Utah for instance, no one is willing to pay someone to do something they can do themselves. Or can get someone to do for them for free.

Also, there are no plastic bags in Oregon, and I think the state has a restraining order on Walmart.  They are retro--still operating in the Fred Meyer time zone, which I believe is the late 80’s, early 90’s. They are also cool and hip, sporting chic little organic markets. My favorite was called Market of Choice. Like all the shopping venues in Oregon, the choice was not between paper or plastic, but between carrying your groceries to the car in your t-shirt, or paying a nickel for a paper bag.

The hotels in Oregon also emphasize choice. That was the slogan for the hotel chain where we stayed in Pendleton. By Choice Hotels, which is a sweetened condensed way of saying, you chose this dump of your own volition, so quit your whining.  My twins were sure it was The Bates Motel disguised at a Rodeway Inn, so the slogan could also be a disclaimer: we are not responsible if you happen to get knocked off while staying here.

My twins were so sure it was The Bates Motel they made us sleep right in front of the door--which was where the bed was located anyway, so it worked out perfectly.

The Bates Motel in Oregon was a much better choice than The Bates Motel in Redding California. My new policy is, don't trust a hotel where the bathroom smells like a bathroom, or where the walls are spackled, but not painted, or where the tub is lower than the floor. You know it's bad when your dog paces the floor until 3 a.m., your husband passes on the free continental breakfast, and your twins are in the car with at a map at 6 a.m.

Other slight differences between Utah and Oregon: Oregon has more video rental stores, less huge metal stars on their homes; more amber waves of grain, less purple mountains majesty; more Hall and Oats on the radio, less construction on the roads. Less liposuction, body contouring, and cellulite treatment commercials, more commercials about that purse who wants to do cartwheels but can’t because it doesn’t have the hand-eye coordination.

Other than that, I couldn't tell the two states apart.

All in all, the road trip was a PaRtAy!  Here are the highlights: 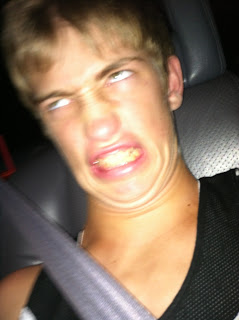 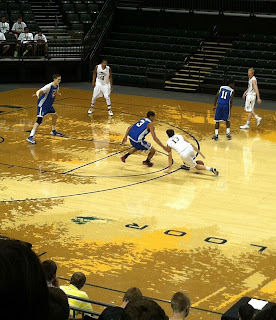 Meant to do that 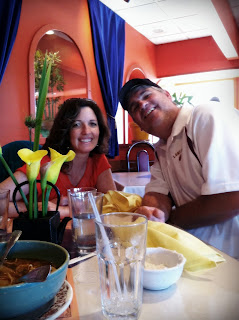 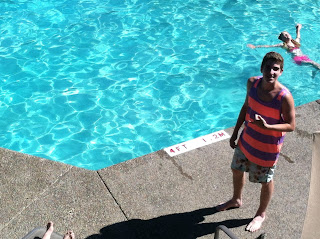 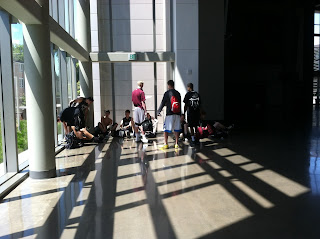 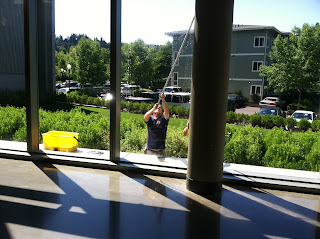 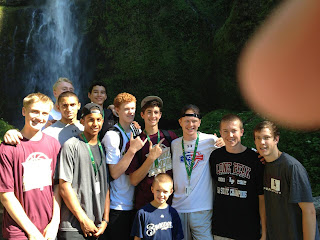 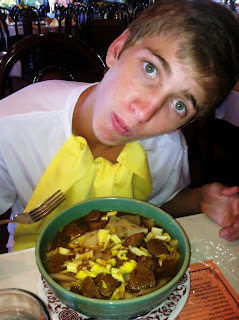 Thought you said meatballs and noodles 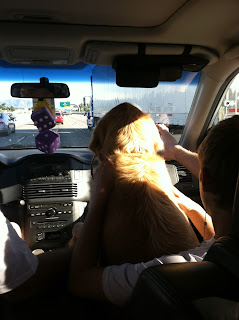 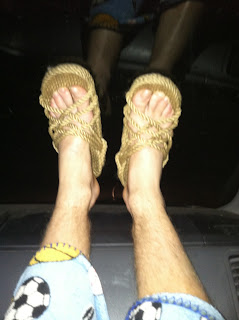 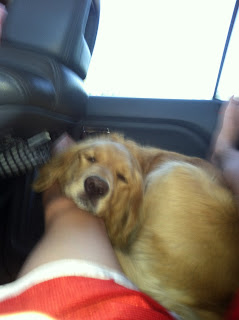 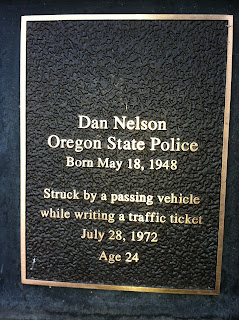 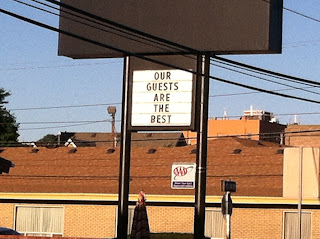 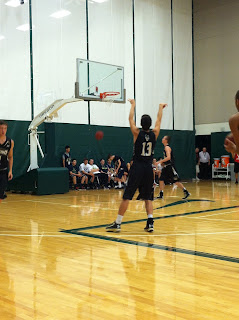 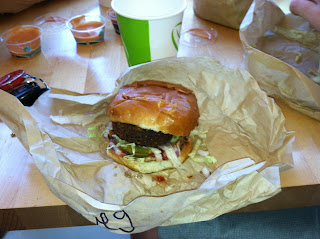 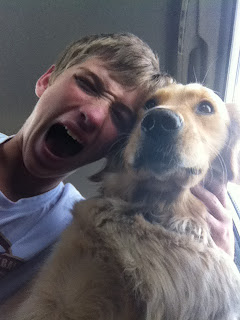 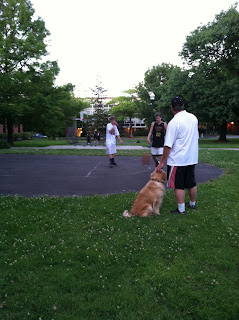 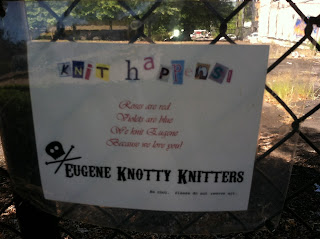 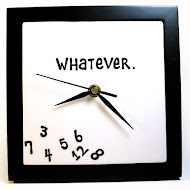 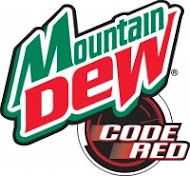 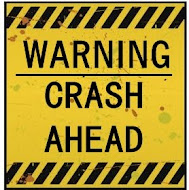